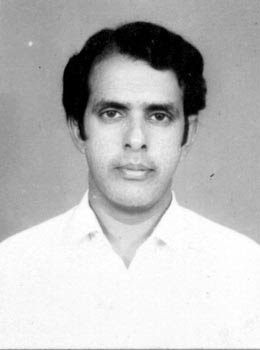 I ask your prayers for Fr. Johnson Moyalan, SDB. Let's pray for him and for his family and for all those who mourn his loss. The following story is from the Salesian News Service:
(ANS – Dharan) - Fr. Johnson Moyalan, a 60 year old Salesian Priest of the Province of Kolkata was murdered at Sirsia (Nepal) in the wee hours of this morning by a group of men, presumably armed robbers.

The tragedy struck the quiet Mission of the Salesians at Sirsia, about 15 kms from the Indo-Nepal border, at about 1.00 am. A group of 4 to 5 armed men intruded into the Mission premises and forced the watchman to take them to the Presbytery. Hearing the commotion the newly arrived Assistant Parish Priest, Fr. Mathew Puthuppallil, came out of his room.

Seeing the armed men he withdrew into his room and started calling for help by mobile phone. The armed men meanwhile broken open the grill and locked Fr. Mathew in his room from the outside. They proceeded to Fr. Johnson Moyalan`s room. He too had meanwhile opened his door hearing the commotion. The men entered his room. What transpired in the room is anyone`s guess. The men left the place after about 15 minutes, throwing a couple of bombs. Once the attackers had run away, some residents from nearby came over and freed Fr. Mathew from his room. When they went to Fr. Moylan`s room they were shocked to see him lying on the floor with blood oozing from beneath. He had received two gun shots - one on the chest and the other in the stomach. Fr. Mathew immediately informed his confreres in Kolkata about the tragedy, and the Police at Dharan, about 45 kms from Sirsia, were also contacted. The police were able to come only in the morning hours for investigation. The motivation of the killers is yet to be ascertained. 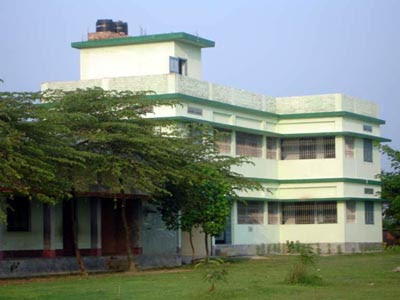 Fr. Johnson Moylan was an enthusiastic and active Salesian engaged in the socio-pastoral works of Sirsia, under the Dharan Community in Nepal. He was born at Ollur, Kerala, in 1948, and became a Salesian in 1967. He was ordained a priest for the Province of Bangalore in 1977. For many years he ministered as an Assistant parish Priest in different parts of Andhra Pradesh. After the division of the Bangalore Province he became a member of Hyderabad Salesian Province. From 1986 to 1994 he served as Rector in different houses of Pezzonipet, Cudappa and Hyderabad. In 1996 he came to Nepal and began ministry in Dharan, and later in Sirsia from 2000.

Sirsia mission was officially started in 2000. The Salesians have Primary school there catering to the poor children of the locality. There is also a newly established Parish to take care of the many catholic families of the area. The people whom the salesians serve are mostly Santhals and low caste Hindus, who are badly in need of education and over all development.

The funeral will take place in Bandel basilica in a few days` time once the body has been brought down to Kolkata from Nepal.
Posted by Padre Steve at 7:28 PM

My prayers and deepest sympathy.

Thanks Terry. It is still very dangerous to be a missionary in our world.