Setting forth the truth plainly we commend ourselves to every man’s conscience: A Consideration of the Church’s Role in the Public Square 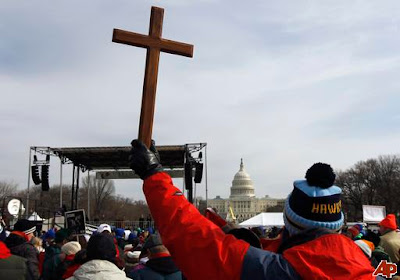