Saint of the day: Ambrose 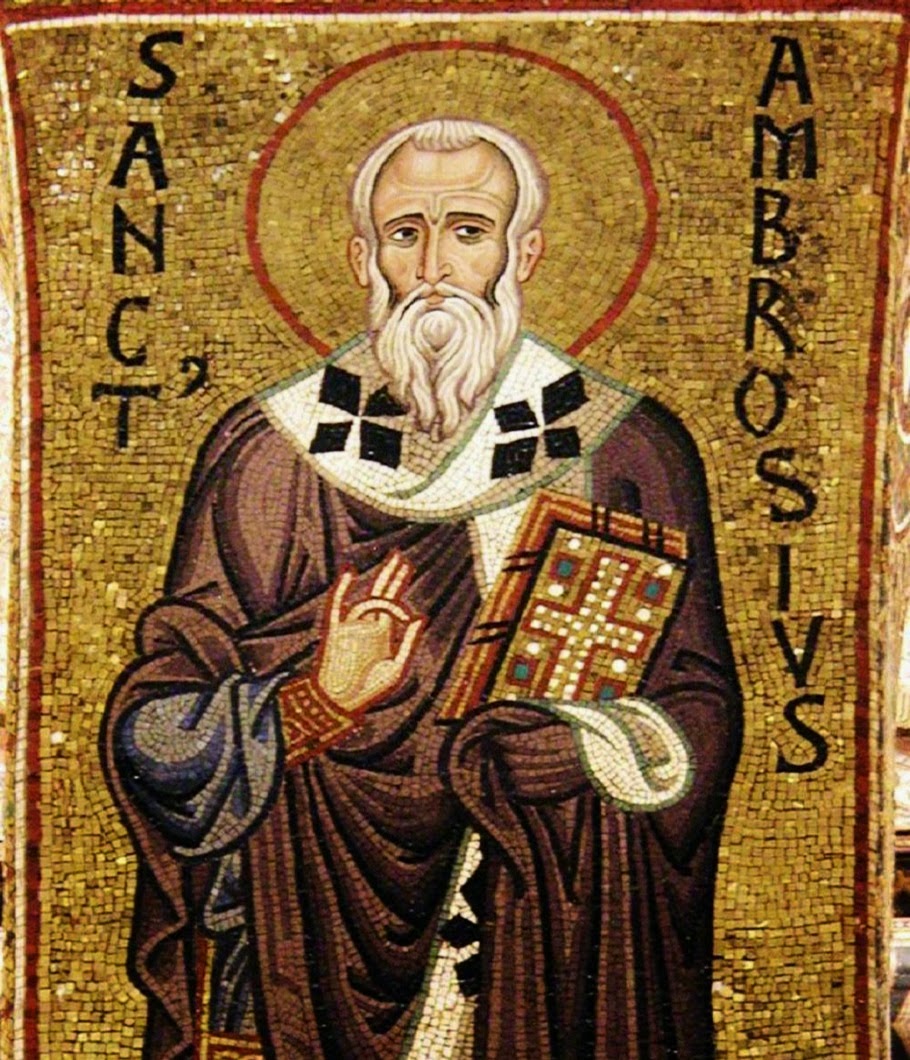