"You will see, prayer is never in vain." 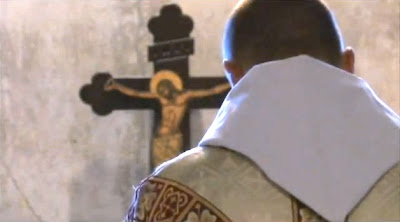