Pope Francis: There is No Christian Without a Cross 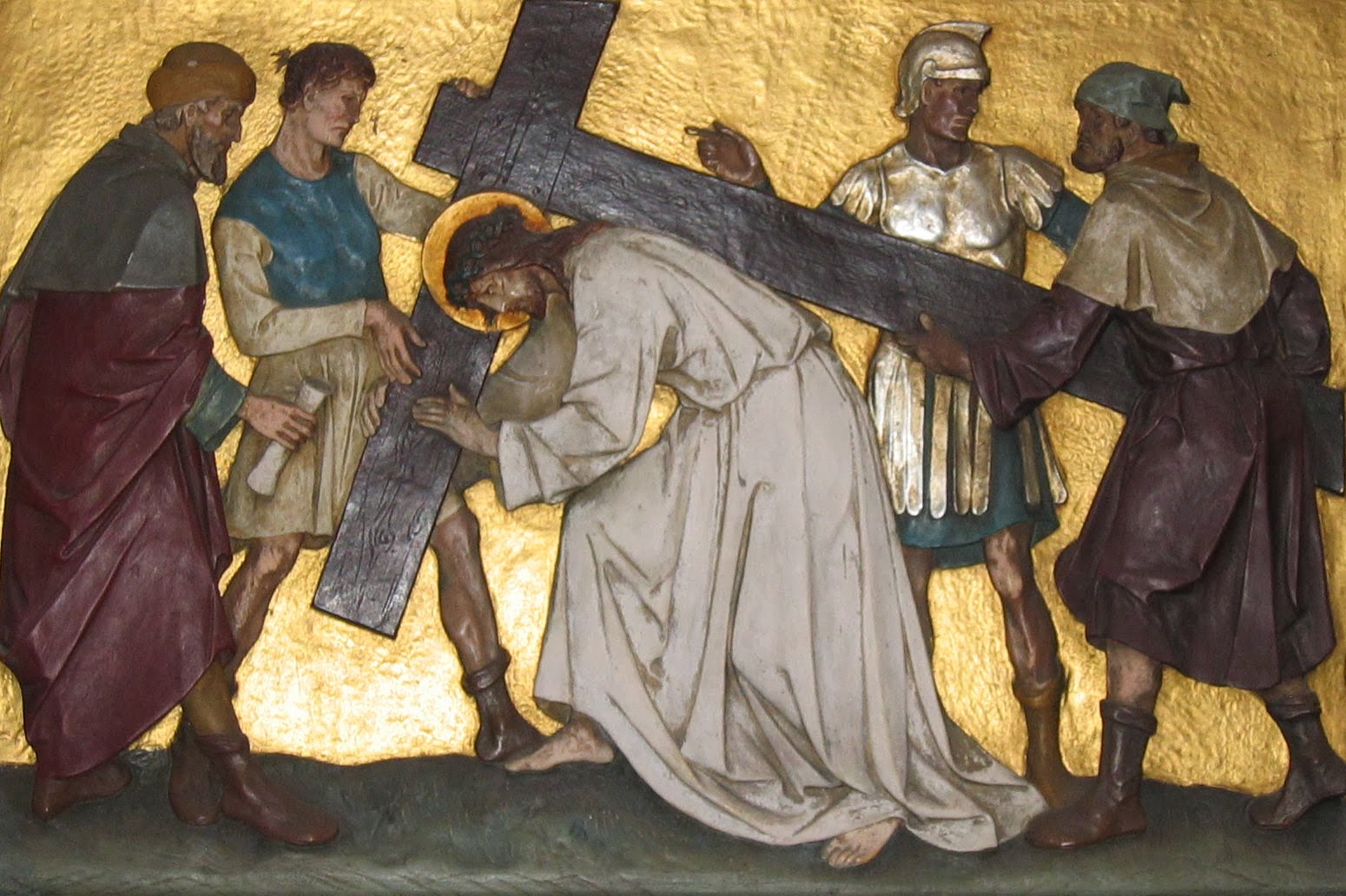 “Without the cross, there is no Christian,” Pope Francis said during his homily at Casa Santa Marta this morning. The Holy Father dedicated his homily to Luke’s Gospel which recalls Jesus’ requirements for following Him.

“If anyone wishes to come after me, he must deny himself and take up his cross daily and follow me,” Jesus says in the Gospel. The Pope explained that Christian life does not exist outside of this path.

The Pope went on to say that this Christian style of denying oneself is meant to give life to others. It is the “style of humility, gentleness and meekness.”

“The book, The Imitation of Christ, gives us beautiful advice: ‘Love to be unknown and considered as nothing.’ It is Christian humility, that which Jesus did first,” the 77 year old Pontiff said.

Concluding his homily, Pope Francis invited the faithful to embrace the joy that comes from giving one’s life. All other joys, he noted, allow one to gain the world but result in ultimately ruining one’s life.

“At the beginning of this Lent, let us ask the Lord to teach us this Christian style of service, of joy, of destruction of ourselves and of fruitfulness with Him, as He wants,” he said.
Posted by Padre Steve at 4:00 PM