The Body of Christ: Substance and Reality 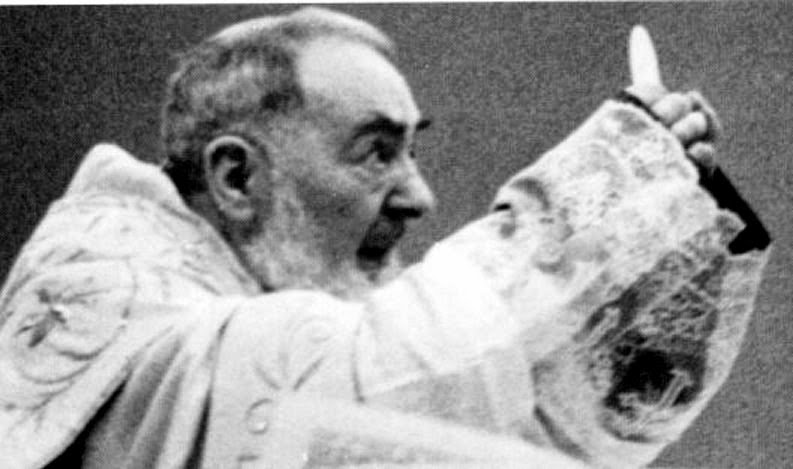 
Not too long ago while celebrating Mass I drifted into a kind of silence.
I had spent the day paddling through the shallow waters of contemporary culture and mainstream media and was feeling both tired and soiled.
Then as I celebrated Mass it seemed to me that what I was doing there was real. It was somehow solid and real in a way that nothing else in the world compared to.
The flippy flappy headlines of the day with their superficial concerns, the cycle of economic worries or delights, the celebrity gossip and ecstasy or sorry at the triumph or loss on the sports field–all of it was seen for what it is: ephemera.
But at Mass. Now there we have something solid. I recalled Newman’s words on leaving the Church of England to become a Catholic: “Now this is a real religion.”
Of course this is linked with the history of the Church. The Mass has been here and been celebrated from the intimacy of the Lord’s Supper down through the ages. I remembered that classic passage from Dom Gregory Dix:

Was ever another command so obeyed? For century after century, spreading slowly to every continent and country and among every race on earth, this action has been done, in every conceivable human circumstance, for every conceivable human need from infancy and before it to extreme old age and after it, from the pinnacle of earthly greatness to the refuge of fugitives in the caves and dens of the earth. Men have found no better thing than this to do for kings at their crowning and for criminals going to the scaffold; for armies in triumph or for a bride and bridegroom in a little country church; for the proclamation of a dogma or for a good crop of wheat; for the wisdom of the Parliament of a mighty nation or for a sick old woman afraid to die; for a schoolboy sitting an examination or for Columbus setting out to discover America; for the famine of whole provinces or for the soul of a dead lover; in thankfulness because my father did not die of pneumonia; for a village headman much tempted to return to fetich because the yams had failed; because the Turk was at the gates of Vienna; for the repentance of Margaret; for the settlement of a strike; for a son for a barren woman; for Captain so-and-so wounded and prisoner of war; while the lions roared in the nearby amphitheatre; on the beach at Dunkirk; while the hiss of scythes in the thick June grass came faintly through the windows of the church; tremulously, by an old monk on the fiftieth anniversary of his vows; furtively, by an exiled bishop who had hewn timber all day in a prison camp near Murmansk; gorgeously, for the canonisation of S. Joan of Arc—one could fill many pages with the reasons why men have done this, and not tell a hundredth part of them. And best of all, week by week and month by month, on a hundred thousand successive Sundays, faithfully, unfailingly, across all the parishes of Christendom, the pastors have done this just to make the plebs sancta Dei—the holy common people of God.

Such thoughts were dancing in my own mind and imagination as I stood at the altar to say the black and do the red.
Then for Corpus Christi I read that article in the Daily Telegraph about neuroscience and religion and wrote a blog post.
The poor scientist seemed to think that religion consisted only of mystical experiences.
What I saw and knew was that such experiences are not really so important in Christianity at all.
Mystical experiences and charismatic gooseys and hallelujah moments and apparitions of the Blessed Virgin Mary are all well and good and I think they’re marvelous, but at the end of the day Christianity is about a historical person.
It’s about Body and Blood. It’s about Blood, Sweat and Tears. It’s about something that no other religions is about: the historical incarnation of the Son of God who took flesh of the Blessed Virgin and  became Man.
Read the rest here.
Posted by Padre Steve at 1:00 PM