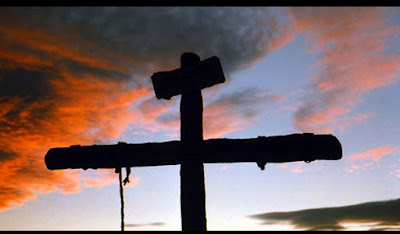 The Passion - The Crucifixion from Anchorsaway Ministries on Vimeo.
Posted by Padre Steve at 8:54 AM