Why I am Catholic: Former Atheist Jennifer Fulwiler 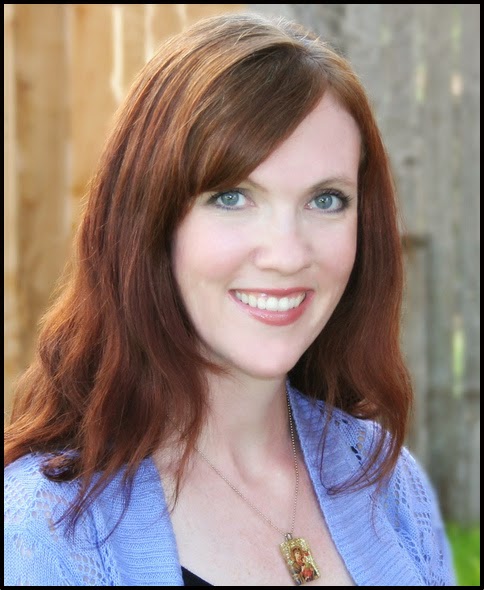 Jennifer Fulwiler is a Catholic Convert from atheism and writer at ConversionDiary.com.  She is the author of the book Something Other Than God.  The following comes from Why I am Catholic: