From the Deacon's Bench: Mark Wahlberg as Thomas Merton? 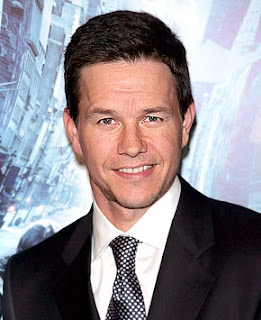 The following comes from the Deacon's Bench:

Several years ago, while I was on retreat at Thomas Merton’s old monastery in Kentucky, his former secretary Br. Patrick Hart mentioned to me that some movie people were going to be dropping by for a visit. He was bemused and thought they might be wanting to discuss a movie version of “The Seven Storey Mountain.” The idea resurfaces every few years, he said, but nothing ever comes of it.

Well. If anyone is still mulling that idea, and looking for a man to play a young Merton, he’s right here. See below. (He might even want to produce it. Mark Wahlberg produced and starred in “Contraband,”the #1 movie in America last weekend.)