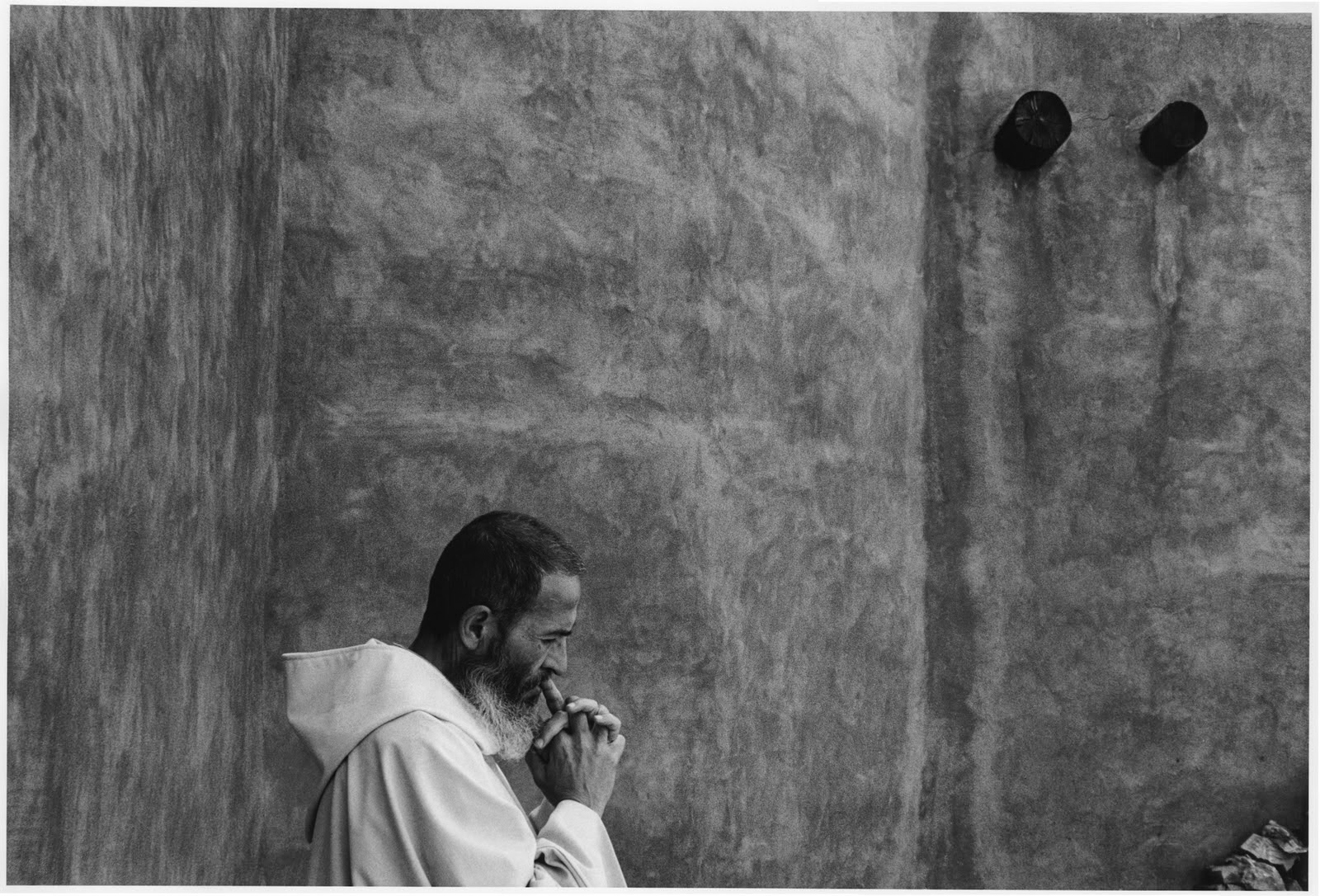 The following comes from Brother Marcus:

What is a monk? The word ‘monk’ is derived from the Greek word monakhos which means ‘alone’ or ‘solitary’. In the early years of the fourth century, which are generally accepted as the embryonic years of Christian monasticism, individual Christian ascetics migrated into the desert wilderness of Egypt to engage in a solitary life of spiritual discipline. Their extraordinary way of life became an inspiration to great numbers of Christians who, following their example, withdrew from the secular world and entered the desert wilderness. Why this migration took place, how such Christians were perceived and why so many over so many years followed the way of the monakhos are issues too complex to be studied here. 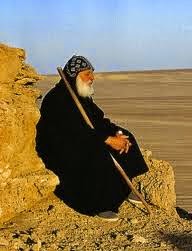 Nevertheless, we should reflect upon how in the preceding centuries the persecution of Christians throughout the Roman Empire had become ever more frequent and violent, culminating in the Great Persecution instituted by the Emperor Diocletian in the year 303. It was to last for more than eight years, during which time thousands of Christians were killed and many more abused in the most terrible of ways, and it is reasonable to assume that during those years many Christians fled into the wilderness to lead a Christian way of life free from oppression. The Great Persecution finally came to an end when Constantine became emperor in the year 312.

That earlier Christians, of the second and third centuries, may also have looked to the desert as a place of refuge is a matter of speculation as there are few records to guide us. It is probable, however, that during this period numerous Christians, albeit unrecorded, left the main centres of population and entered the wilderness to engage in the spiritual life free from religious intolerance, thereby establishing a precedent for the later solitaries of the fourth century. Another factor to be considered is the effect of the Edict of Milan, issued by Constantine and Licinius in the year 313. This edict granted religious freedom to Christians throughout the empire, and returned to them any properties previously confiscated by the state. As a consequence, the fortunes of the Church were reversed and the power of the bishops increased. This unexpected turn of events was not without its problems, of which one in particular stands out.

In many cases the motivation for spiritual perfection took second place to the desire for wealth, power and status. The result was that nominal Christians were to be found everywhere whilst spiritually aspiring Christians were just as few as before the time of Constantine. Furthermore, conflicts arose within the Church concerning orthodoxy, heresy and the parameters of authority. In the light of these seismic changes it is easy to understand how spiritually minded Christians of the fourth century fled not so much from the material world but from the materialism infesting the Church, and from court bishops who were fighting each other for choice territories. One can imagine the traditionally minded Christians, fleeing from the unseemly politics of the Church, entering the wilderness of Egypt and Palestine to return to the ancient prescribed life of simplicity and spiritual purity. 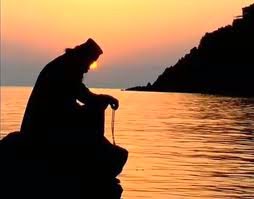 The word ‘monk’ was not then a commonplace name as it is today. Initially, the term ‘monk’ (monakhos) was used specifically to describe a man living a spiritual life in solitude. Other terms were also used to describe these solitary ascetics, such as the word ‘hermit’ or ‘eremite’ (from the Greek eremos, denoting an ‘inhabitant of a desert’). They were also called ‘anchorites’ (from anachoréo, I withdraw). Eremites or anchorites were predominantly men who withdrew from the company of other people to dwell alone in isolation, although it is apparent that not all of them sought complete solitude as it is recorded that many were accompanied by a disciple. As the fourth century progressed many inspired Christians of both sexes were forming religious communities in the Egyptian desert. These communities were called coenobia – a term derived from the Greek word koinobion indicating a shared or common life. Their members were known as coenobites, but as time passed they were also called monks.

In the early years of the fourth century, the most renowned ‘solitary’, St. Anthony (c. 251–356), introduced a form of community life known as the eremitical, when he undertook the spiritual direction and organisation of the many spiritual aspirants who had gathered about him. At about the same time St. Pachomius (c. 292–348) founded what may be considered the first conventional monastery, or coenobium, at Tabenna in the far south of Egypt [see map]. These community models or systems spread rapidly and in a relatively short time were firmly established throughout the Levant. Eremites or hermits were not specifically bound to a Rule such as that undertaken by those dwelling in a ceonobium and, unlike the coenobites, were generally free to wander at will.
Read the rest here.
Posted by Padre Steve at 9:00 AM