How to Not be an Obstacle to Conversion 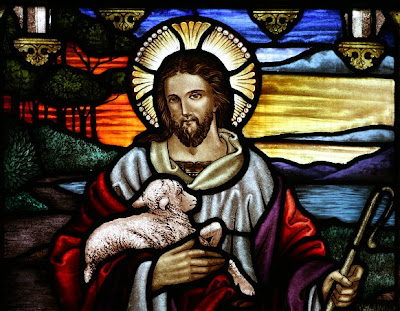 The following comes from Tim Shaughnessy at Truth and Charity:
I was very fortunate this week to hear back from a friend who, last I had heard, was having a bit of difficulty with her boyfriend. At the time he was questioning belief in God, and had a background and was seeking counsel from folks not very friendly to the Catholic Church. My friend had seenmy bio here at T&C and was curious about the conversion of my wife. (Incidentally, I came acrossthis clip of Alfred Hitchcock; if, God willing, I make it to heaven and have to make a speech about why I’m there, I’ll probably have similar sentiments.) I’ve known (and know) quite a few situations of interfaith couples where the non-Catholic party has some sticking points with Catholicism, so perhaps some of these tips may help you if you or someone you know is in a similar situation.
The trick to being a good apologist is no different than being a good Catholic in general. It’s a both/and: we have to be both educated in our faith and steeped in prayer. I started out (being the academic) going gung-ho on the education side of things, only to realize that I was bludgeoning my wife with facts and arguments and neglecting the importance of prayer in my/our life. It’s possible to err on the other side, though: prayer is essential but you also have to “always be ready to give an explanation to anyone who asks you for a reason for your hope, but do it with gentleness and reverence.” If you don’t know your faith, how can you be expected to live it?
I ask readers to please pray for my friend and her relationship with her boyfriend, and for others in similar tough situations. Let us all seek to do His will in all things.
Posted by Padre Steve at 8:30 AM