First and Last: Scott Hahn Reflects on the Sunday Readings 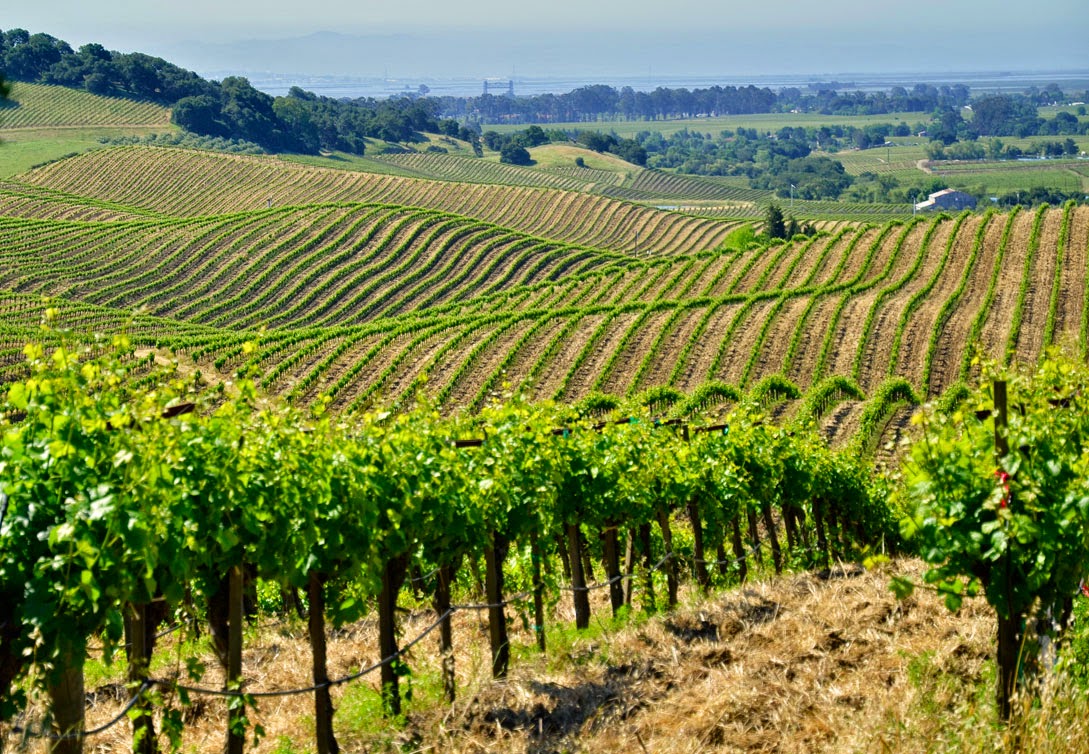 The following comes from Scott Hahn:


Readings
Isaiah 55:6-9
Psalm145:2-3, 8-9, 17-18
Philippians 1:20-24, 27
Matthew 20:1-16
The house of Israel is the vine of God - who planted and watered it, preparing the Israelites to bear fruits of righteousness (see Isaiah 5:7; 27:2-5).
Israel failed to yield good fruits and the Lord allowed His vineyard, Israel’s kingdom, to be overrun by conquerors (see Psalm 80:9-20). But God promised that one day He would replant His vineyard and its shoots would blossom to the ends of the earth (see Amos 9:15;Hosea 14:5-10).
This is the biblical backdrop to Jesus’ parable of salvation history in today’s Gospel. The landowner is God. The vineyard is the kingdom. The workers hired at dawn are the Israelites, to whom He first offered His covenant. Those hired later in the day are the Gentiles, the non-Israelites, who, until the coming of Christ, were strangers to the covenants of promise (see Ephesians 2:11-13). In the Lord’s great generosity, the same wages, the same blessings promised to the first-called, the Israelites, will be paid to those called last, the rest of the nations.
This provokes grumbling in today’s parable. Doesn’t the complaint of those first laborers sound like that of the older brother in Jesus’ prodigal son parable (see Luke 15:29-30)? God’s ways, however, are far from our ways, as we hear in today’s First Reading. And today’s readings should caution us against the temptation to resent God’s lavish mercy.
Like the Gentiles, many will be allowed to enter the kingdom late - after having spent most of their days idling in sin.
But even these can call upon Him and find Him near, as we sing in today’s Pslam. We should rejoice that God has compassion on all whom He has created. This should console us, too, especially if we have loved ones who remain far from the vineyard.
Our task is to continue laboring in His vineyard. As Paul says in today’s Epistle, let us conduct ourselves worthily, struggling to bring all men and women to the praise of His name.
Posted by Padre Steve at 9:15 AM