Junipero Serra and His Witness for Today 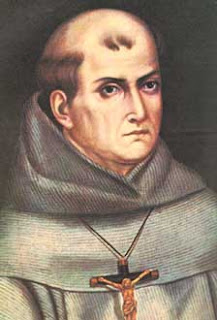 The following comes from Archbishop Chaput:

Read the rest here!
Posted by Padre Steve at 5:00 AM