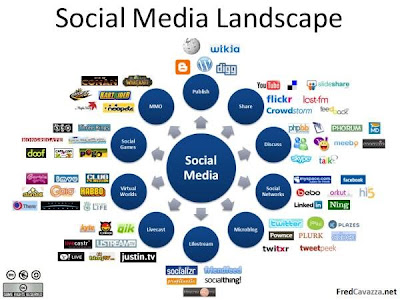 The following comes from the CNA:
The Secretary of the Vatican’s Pontifical Council on Social Communications says he wants to challenge young Catholics to “be geniuses and creators of a new Renaissance” using social media.

Monsignor Paul Tighe likened the blossoming of social media to the ancient architectural wonders created during the first Renaissance. “The magnificent churches of Rome were built during the first Renaissance using the new technology, art and engineering of the time. Young people can now do the same today using the wonderful new technologies at their disposal including new media,” he said in an April 15 interview with CNA.

The pontifical council Msgr. Tighe works for was established in 1948 by Pope Pius XII primarily to monitor and critique the film industry. Since then its work has expanded as modern forms of communications have proliferated. Presently the Council is helping to overhaul the Vatican’s presence on the Internet, bringing all the Church’s major news agencies together onto one website. That includes the newspaper “L’Osservatore Romano,” Vatican Radio and Fides news agency.

“The first thing is that for young people ‘new media’ isn’t actually new. It’s just everyday life to them. So I want them to have a sense of how things were before and how exciting this digital age actually is. It has big potential,” he said.

He also noted that the social media can be used to draw people to Christ. “It’s interesting how the new technologies are being used by young people as a way of seeking friendship with others. That’s not just a cultural phenomenon. It’s actually in our nature – made in the image and likeness of God - to seek friendship. I’d hope young people can then open up to that ultimate other, God, through the same means.”

Msgr. Tighe pointed to websites such as “Sacred Space” which, he says, provide online “silence and solitude” for anybody seeking God.

Meanwhile, the project to bring all the Vatican’s media outlets onto one website should be complete by Easter Sunday this year.
Posted by Padre Steve at 11:39 AM