Why Pope Benedict XVI has youth on his side 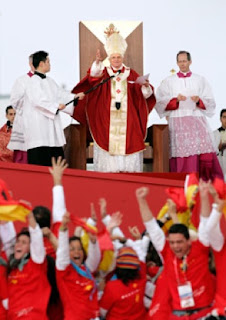